Towards A Digital Euro: There Will Be Changes, It’s Important To Take Advantage Of Them 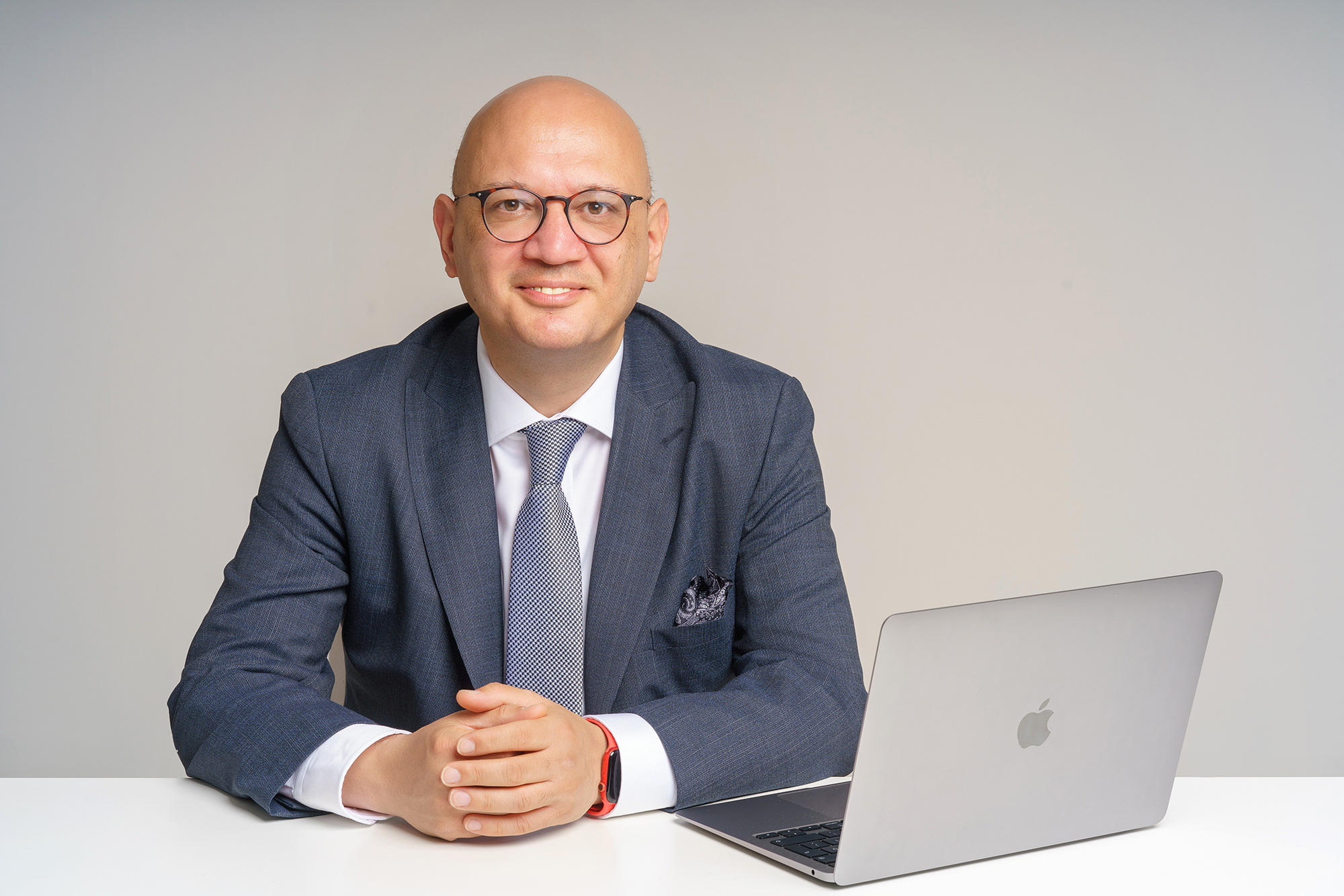 Just over a year ago, in July 2021, the European Central Bank (ECB) announced the launch of the digital euro project. According to the ECB, the first two years will be spent on research and preparation, and the next three on testing and deployment. When the digital euro is launched in 2026, the European Union will be far from being among the leaders in digital currencies. According to a survey by the Bank of International Settlements, as many as 85% of central banks are conducting studies on the introduction of digital currencies, while China and Sweden are already moving to the next phase of implementation.

What is The Digital Euro, And Why Was It Decided On?

In simple terms, a digital euro is the same as euro banknotes or coins, but in digital form. You will be able to use your digital euro in a similar way to e-banking, but the main difference is where your digital euro account will be located. The new form of money marks a turning point, as we will be able to keep our digital euros in a central bank – something that has not been possible until now. Why is the digital euro so important that the European Central Bank has embarked on such a change? One reason is the desire to strengthen the EU’s strategic autonomy. As the pandemic and the resulting supply chains have shown, we are all globally-connected, and disruptions in a single link can have a devastating impact on even the most geographically distant regions. The war in Ukraine and the geopolitical and economic decisions it entailed have only further pushed countries to take care of their security, including financial security. This is why the digital euro is also seen as a solution to ensure that EU citizens will always have a safe and secure alternative for electronic payments. The implementation of the digital euro will aim to make it available to as many people as possible who have not been able to access digital payments for whatever reason. The principles of universality and interoperability will ensure that digital euro payments will be easy to make, no matter where you are in the EU or which bank serves you.
Moreover, the EU does not want to miss out on its share of the fast-growing market for electronic payments, especially when it is dominated by non-EU players such as Visa and Mastercard. Finally, the European Central Bank cannot ignore other realities: the growing popularity of cryptocurrencies and, on the other hand, the ever-decreasing volume of cash payments. The digital euro should be a response to this too.

The news of the launch of the digital euro project has caused considerable anxiety in the banking sector – whether there will be a need for commercial banks if the European Central Bank also serves customers. There will undoubtedly be changes in monetary policy, but the basic principle remains the same. Just as commercial banks carry out the distribution of cash euros, they will also be entrusted with the distribution of digital euros, i.e., using the digital payment solutions available in the banking or fintech sector. In addition, it is provided that only part of the funds can be converted into digital euros, with a limit of €3000. And given that just a few years ago, in 2019, 73% of all point-of-sale payments were made in cash (European Central Bank study), there is no reason to worry that the digital euro will replace cash. On the contrary, the digital euro should be seen as another new opportunity – for customers and banks alike. For the financial sector, it is an opportunity to think about the new business models and services that will be needed to integrate cash and the digital euro.
And while there are more questions than answers at this stage, let’s see this as an invitation for commercial banks to seek these answers together.

Ekmel Cilingir, Chairman of the Supervisory Board of EMBank